Home Archives Profile Subscribe
(Part 1) HOLY SPIRIT - Who Touched Me?
Who Made God?

Suffering Proves There is No God? 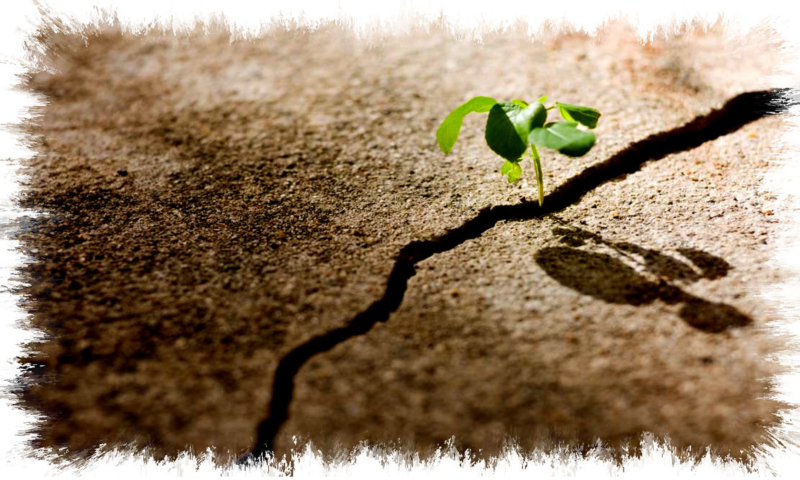 Study the soil for a moment. It naturally produces weeds. No one plants
them; no one waters them. They stubbornly push through cracks of a dry sidewalk. Millions of useless weeds sprout like there's no tomorrow, strangling out crops and ruining our lawns. Pull them out by the roots, and there will be more tomorrow. They are nothing but a curse!

Now consider how much of the earth is uninhabitable. There are millions of square miles of barren deserts in Africa and other parts of the world. Not only that, but the earth is constantly shaken with massive earthquakes. It's shores are lashed with hurricanes; tornadoes rip through creation with incredible fury, devastating floods soak the land ; and terrible droughts parch the soil.

Sharks, tigers, lions, snakes, spiders, and disease-carrying mosquitoes attack humanity and suck its life's blood. The earth's inhabitants are afflicted with disease, pain, suffering, and death. Think about how many people are plagued with cancer, Alzheimer's, multiple sclerosis, heart disease, Parkinson's, and a number of other debilitating illnesses. All these things should convince thinking minds that something is radically wrong. Why so much suffering?

"Did God blow it when He created humanity?" 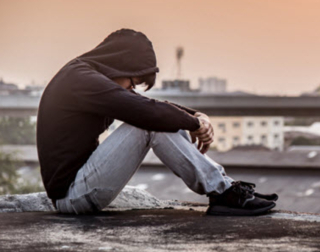 Sadly, many use the issue of suffering as an excuse to reject any thought of God, when its existence is the very reason we should believe Him. Suffering stands as a terrible testimony to the truth of the explanation given by the Word of God. But how can we know that the Bible is true?

A few minutes of openhearted inspection will convince any honest skeptic that this is no ordinary book. It is a supernatural testament of our Creator about why there is suffering.....and what we can do about it.

The Bible tells us that God cursed the earth because of Adam's rebellion. Weeds began to grow within humanity and are a curse. So is disease, and Sin and suffering cannot be separated. The Scriptures tell us that we live in a fallen creation. In the beginning, God created man perfect, and he lived in a perfect world without suffering. It was heaven on earth. When sin came into the world, death and misery came with it.

God however, promises that suffering will end one-day and when it does, there will be no more: death, disease, or suffering. It’s a choice to believe in that which is false, or in that which is true. I chose to believe what God says is true and in doing so, I’ve found hope, peace, and real answers that make sense.

To go through life with faith that’s rooted in “assumption” outside the Word of God only produces confusion, and fear. For what is happening in the world today is beyond my control. However, I can control how it affects me, my life, and my eternal destiny.

Only the Creator of Life can explain why there is suffering in the world. For He alone, has the answers to give us peace, and hope. By trusting in God gives to our soul and emotion that which the world can never give!

The dilemma in rejecting God is like a child whose insatiable appetite for chocolate has caused his face to break out with ugly sores and caused his tummy to hurt. He looks in the mirror and sees a sight that makes him depressed. But instead of giving up his beloved chocolate, he consoles himself by stuffing more into his mouth. Yet, the source of his pleasure is actually the cause of his suffering.

The whole face of the earth is nothing but ugly sores of suffering. Everywhere we look we see unspeakable pain. But instead of believing God's explanation and asking Him to forgive us and change our appetite, we run deeper into sin's sweet embrace. There we find solace in its temporal pleasures, thus intensifying our suffering, both in this life and in the life to come.

Life in our world is full of suffering and its only in the understanding why we suffer that God uses to move us to Him for answers. It's then we are able to find Him, and to know the truth which leads to our healing, and hope. We only need an open heart to give God a chance. He deserves the respect of our focus based on His love and sacrifice already demonstrated for us on the Cross.

For the real truth is that God “willed” your life into existence. You are not a theory, or an assumption, but a real human being that God loved enough to die for. God gives you a choice like (Adam and Eve) to believe in Him, or a world full of deception, weeds, and suffering. 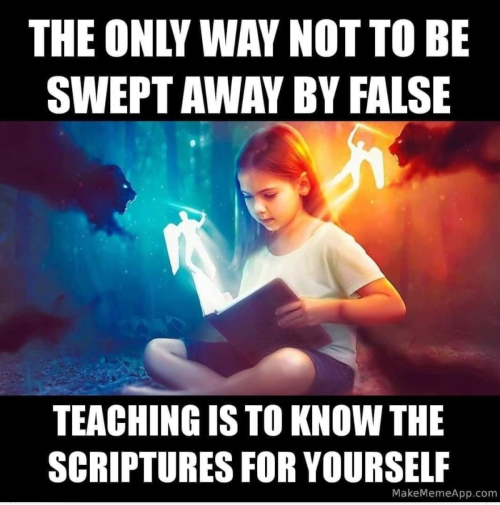 Posted at 12:27 PM in Finding the answers to life, Life | Permalink