The Light That Went Dark

There was once a lighthouse keeper who gained a reputation as being a very kind man. He would give free fuel to ships that miscalculated the amount of fuel needed to reach their destination port. One night during a storm, lightening struck his lighthouse and put out the light. He immediately turned on his generator but it soon ran out of fuel - and he had given all his reserves to passing ships and did not replace his supply.

During the dark night, a ship struck the rocks and many lives were lost.

Christians can often get caught up in legitimate acts of kindness - standing for political righteousness, feeding the hungry, etc, - but our primary task is to warn sinners of danger. We are to keep the light of Christ shining so sinners can avoid the jagged-edge rocks of wrath and escape being eternal damned.

For a Christian whose light goes dark is likened to this poem:

My friend, I stand in judgement now,
And feel that you’re the blame somehow.
On earth I walked with you by day,
And never did you show the way.

You knew the Savior in truth and glory,
But never did you tell the story.
My knowledge then was very dim,
You could have led me safe to Him.

Though we lived together, here on earth,
You never told me of the second birth.
And now I stand before eternal hell,
Because of heavens glory you did not tell!

My soul smashes against the Laws of God,
And in such fury there is now no hope.
(Author anonymous)

“The only way to turn back darkness is to let the radiant light of the gospel shine.” Greg Laurie

“When we refuse to warn people that their actions and lifestyles have eternal consequences, we’re not doing them any favors. If anyone feels good about his or her sin, why would anyone repent”. Franklin Graham

“Him we preach, warning every man and teaching every man in all wisdom, that we present every man perfect in Christ Jesus. To this end I also labor, striving according to His working which works in me mightily” (Colossians 1:28,29).

May we never neglect being the light in a world of darkness! 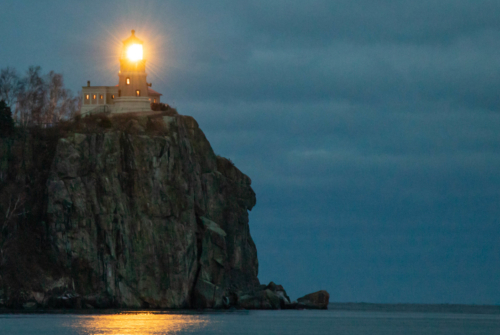