Home Archives Profile Subscribe
Does God Hear Our Prayer?
Jesus is our Parachute! 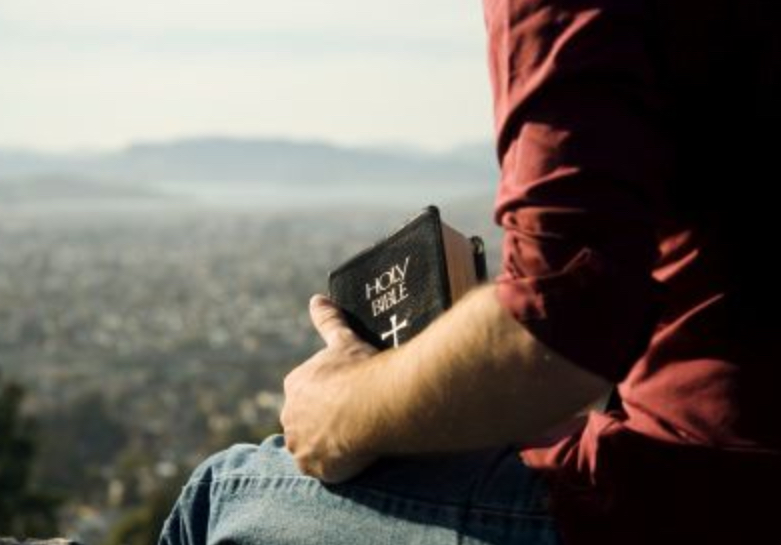 Common sense reveals that “truth” does not need to defend itself because what is truth comes with a result.

A fact often overlooked by critics is that, even if some biblical predictions could be explained naturally, the existence of just one real case of fulfilled prophecy is sufficient to establish the Bible’s supernatural origin. Over 25 percent of the entire Bible contains specific predictive prophecies that have been literally fulfilled. This is true of no other book in the world. And a sure result and proof of its divine origin.

Jesus said, “It is written, ‘Man shall not live by bread alone, but by every word that proceeds from the mouth of God.” (Matthew 4:4)

“Defend the Bible? I would as soon defend a Lion!” Charles Spurgeon

“There is a Being who made all things, who holds all things in His power, and is therefore to be feared.” Sir Isaac Newton

Posted at 12:55 PM in Finding the answers to life, Step of Faith | Permalink