Home Archives Profile Subscribe
Divine Influence The World Can See
The Power of The Written Word!

Woe To The Preachers and The Teachers! 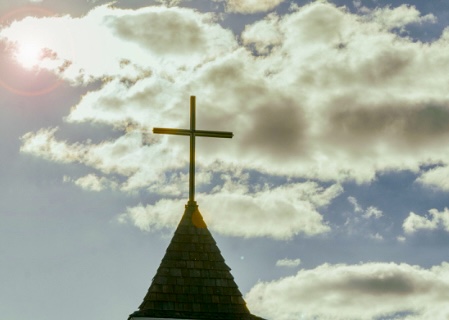 I fear the preachers have been more studious to please and appease than to awaken those of Gods pending wrath upon a world that chooses to reject Him. For God has lavished His goodness on the ungodly. He gives them eyes to see His creation, ears to enjoy good music, and taste buds to enjoy the wonderful array of food that He has created. For God has given them life to “exist” yet, the majority live in rebellion to His will and use His holy name as a cuss word to express disgust. People who live as if God does not exist live in a world He created. They have chosen to be like the ungrateful child who had been given great blessings from birth - to then choose one-day to stand in anger - with clinched fists to falsely accuse his parents. For thus was the state of the world during the time of Noah, and God allowed it to continue until after the means in which to escape His wrath had been completed, and then the Lord ….. slowly …. began to close the door to the Ark.

For such ”is” the condition of the world today! And the pulpit chooses to remain silent to warn the lost of the wrath about to come upon the world that the Bible said will happen. The stage has been set, and the final act of fallen humanity is about to introduce its “cast of characters” upon the world stage. Pastors and preachers who are spiritually blind from seeing this sign will be held accountable before the living God! For the door to the Cross is beginning to close. Jesus said, “I AM THE DOOR.” (John 10:7). Get through that door before it closes for once God closes it, like those left outside the Ark, what then happens you do not want to experience.