Home Archives Profile Subscribe
Divine Wisdom From A Mom!
Woe To The Preachers and The Teachers!

Divine Influence The World Can See 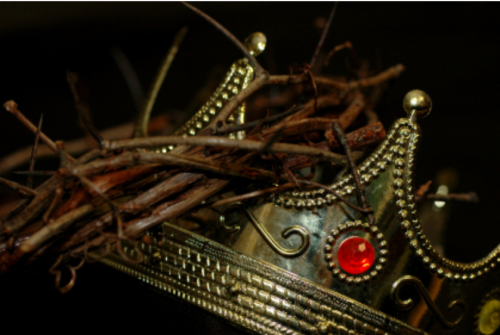 The amazing wisdom of God shines clear from the book of Daniel in the Bible. When God used Daniel and his three friends, Meshack, Shadrach, and Abed-Nego.

During a time when God gave these four young men great favor when they were taken into captivity and forced to live as slaves for King Nebuchadnezzar, of Babylon.

The king requested once the Jews arrived in Babylon, that those who were without blemish and good looking, who are gifted in all wisdom, possessing knowledge, and were quick to understand. For all those who possessed these qualities and abilities within the Jews could serve inside the Kings Palace. Something I found interesting for a pagan king to do from a people he had just conquered, and made them slaves. For a leader to look for these heighten qualities from people he turned into slaves seemed odd. For usually those who are made a slave lack the ability to read and write, let alone, gifted in knowledge and great wisdom? (Daniel 1:4)

The fact that King Nebuchadnezzar searched from within the Jews for those who possessed such abilities reveals God’s hand quietly at work behind the scenes for His people.

Throughout the Old Testament we learn how God had lifted-up certain men and women during times that Israel suffered severe persecution, or were taken away captive by a foreign king. Over time God then used those who remained loyal to Him that He could work through in order to rescue and save His people. For in those times of Israel’s testing and punishment, God gave to his true followers certain abilities that would cause them to shine above all others. In Prophets called who became God’s mouth piece, or pencil, to give direction and encouragement during a time when the Jews needed great hope. 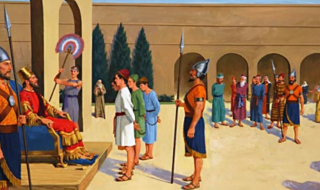 Such was the case with Daniel and his three friends in Babylon. Young men devoted to God prior to the fall of Jerusalem, when many Jews and the king turned away from God which led to the Jews captivity to the king of Babylon.

God sent his prophet Jeremiah to warn the king of Judah to turn back to Him. The king however, did not listen, and God’s wrath soon came upon the nation.

After the fall of Israel, Daniel and his friends continued to remain devoted to 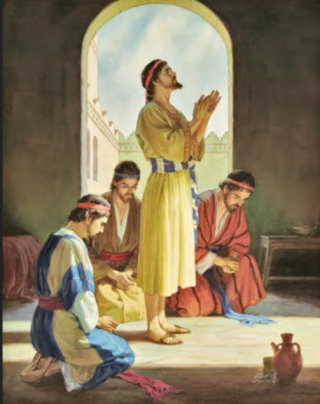 God, and dedicated in their study of His Word in which they live-out before the people of Babylon. Despite their captivity, Daniel and his friends chose to focus on their God rather than their circumstance, and because they did, God not only gave them favor; but would work through these young men to bring about His judgment upon the pagan king, and the enemies of the Jews who served within the kings court. Doing so, by way of great miracles in which God would do in order to save Daniel and his friends from death. When God would not only set Himself apart from all other gods, but would also His people who loved Him to only serve.

For when we learn God’s Word like Daniel, and his friends, it renews our thinking, and we are given wisdom and qualities that the world can never receive. See (Daniel 2:20; Job 28:23; Proverbs 28:26)

For God makes His children different from the world, and it’s that difference that gets them noticed in positive ways. Here were four young men taken away into slavery by a Babylonian King from no fault of their own, but rather, from the choices by their own Jewish king, Jehoiakim, of Judah. A apostate king who caused God’s wrath upon His people. A king that did not honor Israel’s God, nor served Him with a loyal heart before God’s people. And despite the many warnings God sent to the king through His prophet Jeremiah,(a man who faced great persecution from the king and the Jewish leaders). That if the king did not turn back to the God of Israel, that the nation would be attacked, and the people would go into captivity to live in a foreign land. King Jehoiakim, did not heed Jeremiah’s warning, and soon God’s prophesy came to pass in Jerusalem, as it’s Temple was destroyed because their worship to God was false.

Today there are many who continue to claim to serve the living God but their hearts are far from Him. They have become people of “religion” that are void of spiritual power from God’s Holy Spirit.

Blind guides who lead the spiritual blind who remain stagnant in their spiritual growth due to their love for the world. In sins they have chosen to love more than the God they claim to serve. It is for this reason that the Pharisees during the time of Christ could not “see” Jesus for who He is.

Today because in what Jesus Christ did on the Cross, which gives us a new spiritual birth in God. In doing so, God remakes us without blemish in His sight. And through His Word God gives us everything we need - wisdom, knowledge, and understanding. We become a new creation!

Like Daniel, and his three friends, we must soak our soul in the Word of God, and pray that God gives us favor to speak with boldness what we know in our heart to be true from God’s Word. For it’s only then that God can shine out upon a world that’s trapped in deception and darkness by Satan. (2 Corinthians 4:4)

Because of Daniel, Meshach, Shadrach, and Abed-Nego, the light and the truth of God came to those in Babylon. God was with His people and made them great despite their captivity. From these four men we learn to the importance in focusing on God during times of great suffering. For it’s then when we do, that we receive the hope only God can give, and experience the difference God’s Spirit makes in our lives and inside of us, that will pour into our heart hope. That hope then will encourage those around us so they too can “see” the only Living God and the difference he makes in our life. Many in Babylon during the time the Jews were captive there had switched to the Jewish faith. In a faith that was different, to a God that rescued His people in miraculous ways that left no doubt the power of Israel’s God.

A God who continues to rescue His people still today through His Son, Jesus Christ of Nazareth. 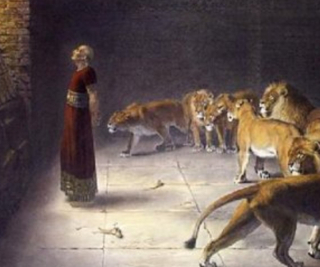 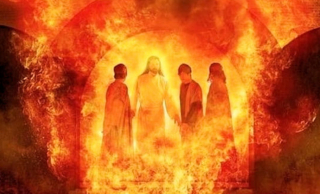 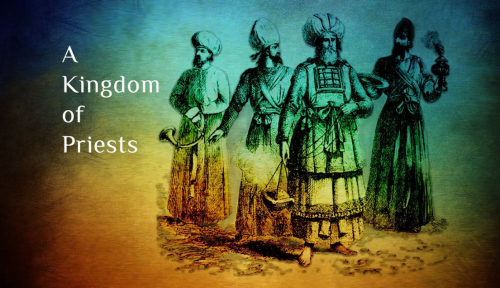 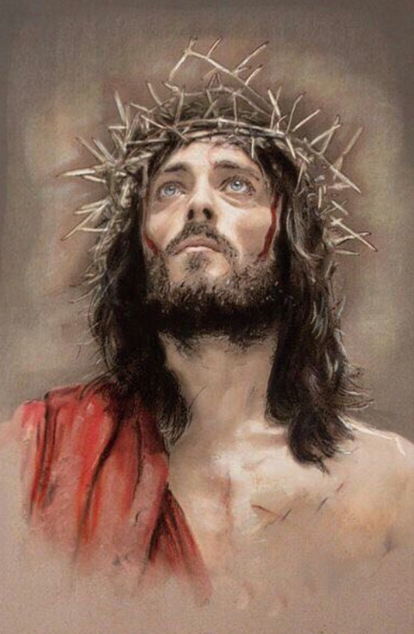 Posted at 09:35 AM in Finding the answers to life, Step of Faith | Permalink