The Lord Musters His Army! 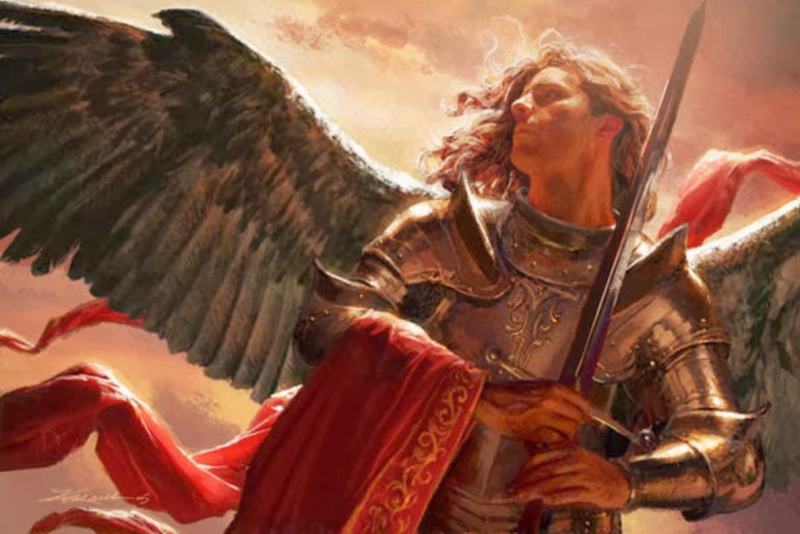 The Lord of hosts musters The army for battle. They come from a fare country, From the end of heaven - The Lord and His weapons of indignation, to destroy the whole land. Wail, for the day of the Lord is at hand! It will c9me as destruction from the Almighty. (Isaiah 13)

How terrifying it will be when God Himself causes this earth to tremble with His wrath. Israel was terrified when God gave His Law in peace; how horrifying will it be for the ungodly when He comes in wrath! That is why we need to reach out to people now. Paul said of his own motives,”knowing, therefore, the terror of the Lord, we persuade men” (2 Cor 5:11)

Do we know the terror of the Lord - His just wrath against sin and the horrors of hell? If not, we will lack passion for the lost. Now is the time to make sure you have a Biblical understanding of the character of God. Smash any idols that may inhabit your mind. A god of only love and mercy, who is not also a God of wrath and judgment, is nothing more than a worthless-man made idol.

“Good Mr. Whitefield use to cry, “Oh, the wrath to come! The wrath to come! And, verily, I know not what he could have said about it except to utter the exclamation - and there to leave it - for that wrath to come must surpass all human language and imagination!.” Charles Spurgeon

The same spirit that inhabits the carnal mind of man, exalts itself above the heavens like it’s Father. He spits out blasphemies against the Creator who gave him life. He stands in judgement over Almighty God, and questions His dealings with humanity. To them the Scripture says, “Who are you to reply against God?” (Romans 9:20)

When arrogant sinners question God’s action, it is evident that they don’t see themselves as worthy of death and hell themselves. That is why God gave His Law. It shows them that they are heinous criminals, and that God is a perfect and righteous Judge. God doesn’t owe them an explanation for anything that He does. All He owes them who reject Him is His just wrath.

People forget that the Bible is clear, (not the Jehovah’s Bible, or Mormon, or Quran, or other religions that has exploited the word of God - but the original Word of God that He has made available for everyone around the world) that Bible says there is no door out of hell once you are there. There is no door of escape, no man-made purgatory, for the truth is, “it is appointed each person once to die, then the judgement” (Hebrews 9:27). Those who choose to ignore truth will suffer God’s wrath. Jesus came so that you do not need to go through it. (John 3:16)

For great is the wrath of God upon those who do not seek Him. Seek God now while He can still be found, and lean not on your own understanding. For God will draw near to those who are sincere in their desire to know Him. The day of the Lords wrath is about to begin, get through that door of the Cross before it’s closed. God is watching …

Posted at 09:23 AM in Religious Deception | Permalink