Home Archives Profile Subscribe
Never Assume God is With You - Know That He is!
The Lord Musters His Army! 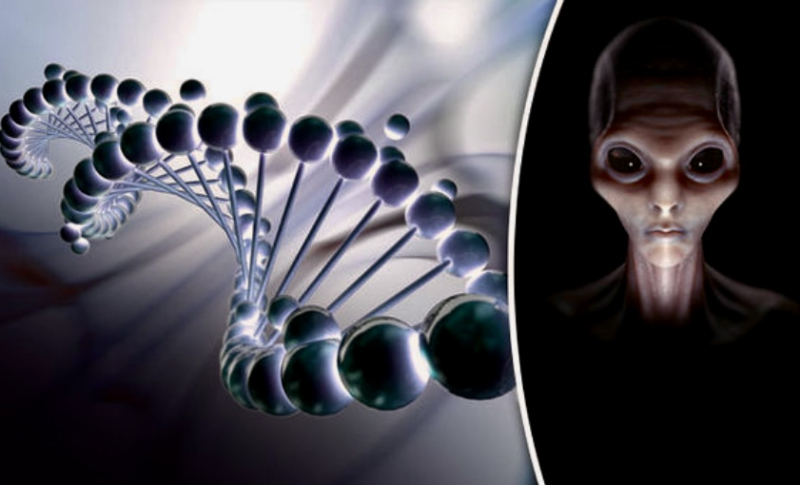 Recently, I ran across a post on social media about a blood type that I never heard of before - Rh Blood. And as with anything unknown the assumptions flying about the blood type, and what exactly it means, went from one end of the spectrum to the next. Reading the comments my heart went out to the people who have the blood type - how it made them feel. And honestly, it was disgusting seeing how people jumped to uneducated conclusions about the Rh blood - who assume things that just are not true.

Seeing this, I then went on an in-depth research in information about this rare blood type. What it really is, and the conclusion was as I expected. 🤦🏻‍♀️

However, before I reveal my findings we need to understand some important things from a Biblical perspective. In a time when humanity fell in the garden of Eden; that drastically had affected the first perfect couple by sin. In a spiritual death in Adam and Eve which caused God to remove them from their perfect environment that God had created for them to live. Long story short, their once perfect bodies that were built to live with God forever, suddenly, were thrown into reverse internally. In the beginning of a process of degeneration decline within their bodies. That over-time would lead to physical death, and a time limit to live no longer than 120 years of age. An age limit God placed on humanity that is still in effect today.

“And the LORD said, “My Spirit shall not strive with man forever, for he is indeed flesh; yet his days shall be one hundred and twenty years.” Genesis 6:3

In the human body’s decline by the Fall - we have witnessed many negative effects in a physical and mental decline, and birth defects, heath disorders, diseases, and things that degrades the body’s ability to live life as God had planned. For spiritual death wouldn’t be the only thing that Humanity would now have to suffer through due to sin.

That said, so if the body is in a state of “decay” then so will our blood. In the liquid source of God’s design that gives our body life, that would also now be in a state of decline.

In the development of blood disorders that until modern technology, had remained undiscovered. Such is the case with the Rh blood type, in a hemolytic disease, with Rh-negative being more dangerous than Rh-positive. Thus the need for a mother to receive a shot neutralize the protein on the cell during pregnancy in-order to protect the mother and her baby during birth.

For within the Rh group reflects a positive or negative result based on the presence, or absence, of the antigen protein called the Rh factor. In a protein that is on the red blood cells. In one blood cell having the protein on it, and the other, that does not.

This Rh discovery happened in 1940, by immunologist and pathologists, Karl Landsteiner and A.S. Weiner. Two men using a Rhesus Monkey that was able to reveal another blood disorder within human blood. They named the new antigen Rh, after the monkey used for the study.

What many don’t know is that scientists used the Rhesus monkeys for lab tests regularly, and are the most common nonhuman primates used in biomedical research then, and still today.

So, these discoveries it is safe to say and based on factual medical research and documentation, that the Rh blood is just one of many blood disorders that were found within 100% human blood.

In my research, I also came across statements made by church leaders prior to the technology discoveries, that should have never been made about the Rh blood type. In assumptions as anyone with the Rh blood type being of alien origin, in a theory that lacked medical proof, and was clearly not scriptural. In a uneducated guess void of any medical validation, or proof.

For medical facts reveal that “if” an alien blood type was found it would present findings in a blood type labeled as “unknown.” For it’s the Father’s blood type that goes to his offspring, not the mothers. Something seen in blood sample analysis from hybrid beasts whose lab results listed a mother as being of human origin, and the Father GNO code result as “unknown.” Blood Tests that were ran through every documented GNO data listed today for possible DNA blood sources. In tests that came-up with no match for the Father’s blood type. For they found nothing that matches blood documented in gene identification.

So if the Rh blood type was of alien origin, then the fathers side of the typing sequence would have came up as “unknown.” Instead the medical documentation that is recorded in Rh blood type supports a blood disorder from 100% human parents.

And if one really desires to assume Rh is alien, then what is the Lutheran Blood type? And Lewis Blood Type? And the Dombrock Blood type discovered in 1965?

If anything, the reason for my post is to encourage people not to rush to assumptions quickly, because it avoids intelligent conclusions. But through research, and prayer, can we ever arrive at really finding the truth.
For in an era of Great Deception, we must research everything before we believe anything. And still even then, its only up to God to expose the lie, or the truth in the end.


“And as it was in the days of Noah, so will it be in the days of the Son of Man”
- Luke 17:26
Church! Wake-up we’re in that time now in what’s happening. Pray for the Lord to open your eyes.

Posted at 07:39 PM in All Things Occult, Finding the answers to life, Religious Deception | Permalink | Comments (0)