Home Archives Profile Subscribe
No Mere Man!
Do Not Be Deceived!

Who Can Tell Me? 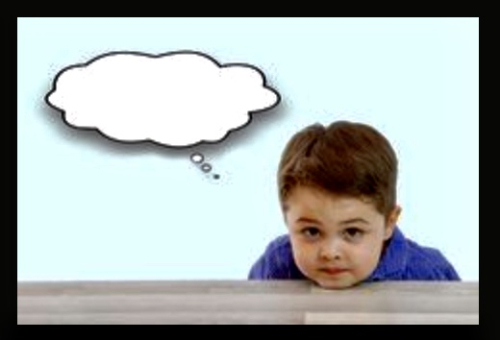 "Who can tell me where I came from?" The little boy would ask. His question was a good one, Yet he faced a trying task.

Each man had different answers, As he was soon to learn. This brought him great confusion And it caused a deep concern.

He first went to his schoolmates And they spoke with one another, "I know," said the brightest one, "You came from your mother." 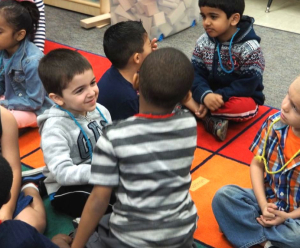 Now this had satisfied him, Yet only for a time. For as he grew, year by year, His thoughts began to climb.

He then looked all around him at all that he could see. And his mind began to wonder how it all had come to be.

He thought about the universe, The span of outer space, And every star and planet that exists in every place.

He thought about the rounded Earth, It's tilt and its rotation, And all the seasons that occur in yearly circulation. 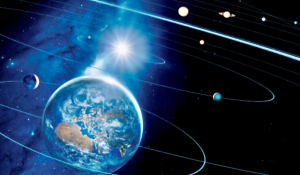 He thought of all the creatures of the land and sea and skies, Of all the different species and their variance in size.

He thought of all the plants and trees and all that each provides, Each growing from a tiny seed with roots the soil hides.

He then looked at humanity, The sea of different faces, Varied tongues and characters from many distant places.

He thought of mortal bodies, with features so profound; And the sense of taste and touch and smell And sight and sound.

He thought of reproduction And the miracle of birth. He thought of human life itself And all that it is worth.

He then considered human will: Both the weak and strong. He thought about the conscience That discerns the right from wrong.

And filled with curiosity, This boy (now a young man) would daily strive, In hopeful expectation That his answer would soon arrive.

He spoke with scientific men Who claimed his question solved. They told him of a great Big Bang, and how humans had evolved.

He spoke with philosophers - Hears some insist there is no truth And man does not exist.

He spoke with many people from different groups and sects, And heard the vast opinions Of various intellects. 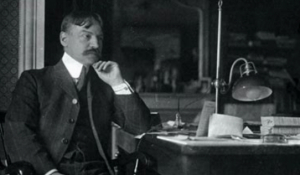 Now baffled by confusion, and soon became depressed; he did not know what was error or even what was true.

He almost gave up looking, But he took a second look. And very unexpectedly He found a special Book. 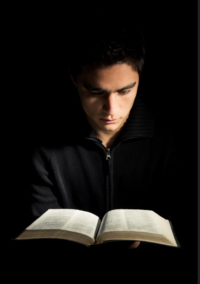 As he gazed upon the first page, He knew his search was done. His questions all were answered In Genesis chapter one.

With a nod of understand, He smiled, so elated. For now he surely knew the answers -

Today many who seek answers to life from the world will become disillusioned and depressed. God allows this so that in their despair they will seek Him. However, as you will see in the video below God sometimes will seek you.

For since the Creation of the world His invisible attributes are clearly seen, being understood by the things that are made, even His eternal power and God head, so that they are without excuse. (Romans 1:20)

We must approach God believing he is there, for its only by faith that God can respond to our prayers. "And without faith it is impossible to please Him, for he who comes to God must believe that He is and that He is a rewarder of those who seek Him." (Hebrews 11:6)

For those who seek God with their heart - God says: "They will call upon Me and come and pray to Me, and I will listen to you. You will seek Me and find Me when you search for Me with all your heart. I will be found by you....." (Jeremiah 29:12-14)

Like the boy in the poem who traveled through life searching for answers from the world left him confused, and discouraged. Who finally found the truth, and was forever changed.

For God will never abandon or remain silent to those whose hearts are open. "Draw near to God, and he will draw near to you." (James 4:8) 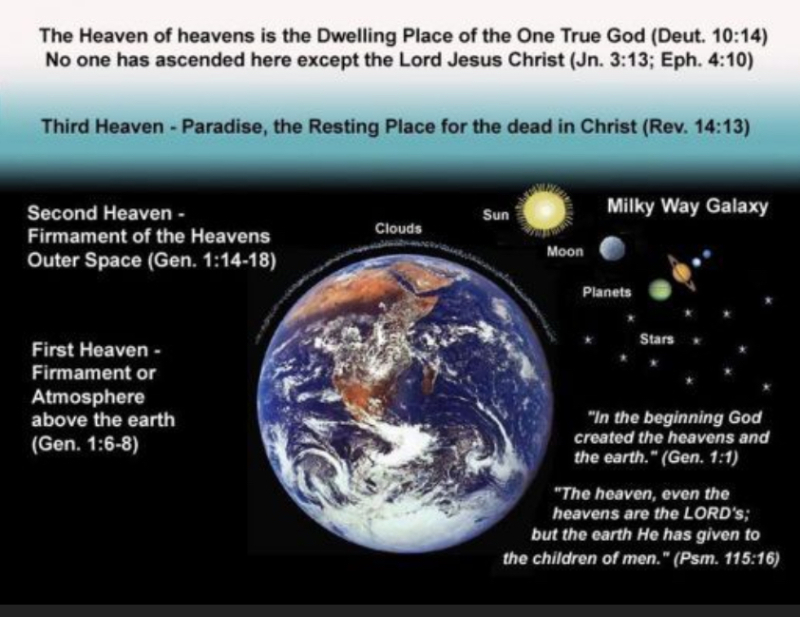 Who Can Tell Me?